A Background Story about Cable and Satellite TV

Initially, for televisions to function, a signal needed to be transmitted from an antenna (transmitter) positioned at a station or broadcast source to a receiving antenna (receiver) on the television itself, or placed on the roof of a house. That worked well provided that the transmitter and receiver were in close contact. Houses that were too far away from the transmitter were not able to catch the signal. In the 1940’s the earliest cable companies advanced and eliminated that problem. They constructed massive antennas which were able to receive signals from hundreds of miles away. They then laid out coaxial cable starting from the cable reception facility directly to houses; very much like they continue to do today.

In 1950, there were only seventy cable systems running it in the US, serving about 14,000 households. Today, there are over 5,300 cable service providers servicing more than 60 million customers.
The introduction of fixed position broadcast satellites initiated the development of residential satellite TV in the early 1990’s as an option for terrestrial or conventional broadcast television. Basically, this meant that an individual house can function as a smaller cable reception facility in that it receive signals straight from a satellite using a satellite dish. At present, there are just two satellite television companies in the United States: DirecTV and DISH Network. Between the two, they serve the highest number of Satellite TV services for all American televisions. 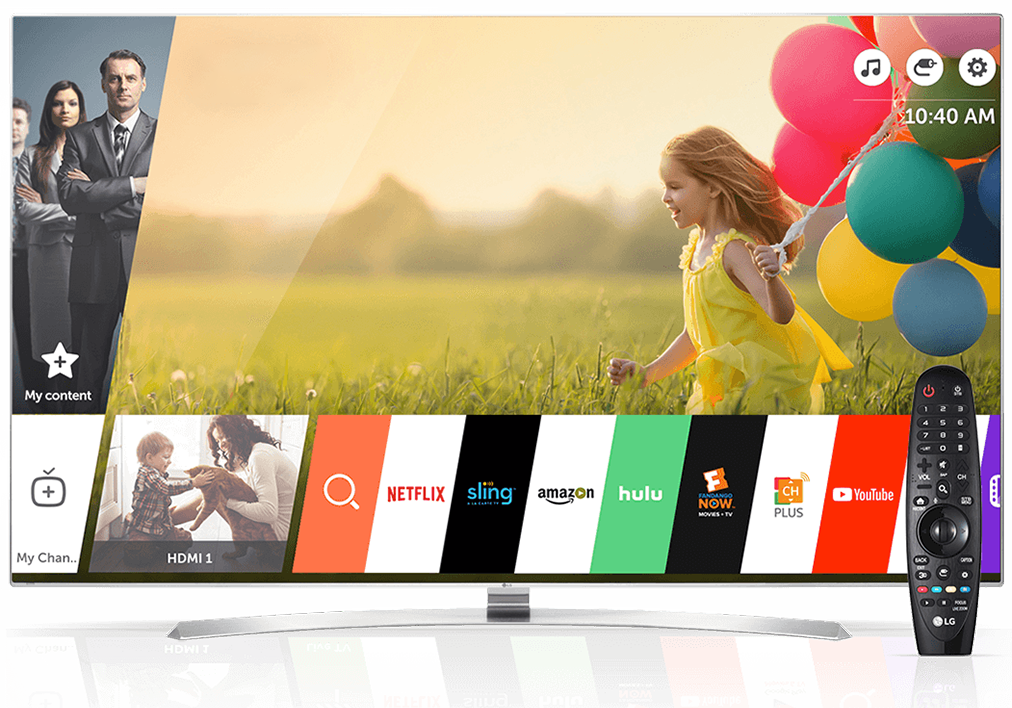