DIRECTV NOW is a live streaming, or over-the-top service that provides 120+ live TV channels, premium programming choices and the means to access more than 20,000 On Demand titles. No credit score assessment or annual agreement is needed and you may cancel whenever you want.

Just create a registered account, choose a plan with the plan and premium networks you want, and start watching on a supported internet browser or device. For more information on account creation, please visit DIRECTV NOW website to sign up.

Using DIRECTV NOW, you’ll be able to stream simultaneously on up to two devices. If you cancel during the free trial period, you’re not going to be charged for the plan you chose. 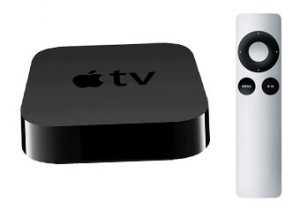 Apart from the excellent functionality, the most appealing thing about the Apple TV is its pedigree and diversity of features. The small TV-streaming device has really evolved and ironed out most of the kinks from its 1st generation offering (first seen in 2007). One of the biggest improvements of the new Apple TV (released in 2012) is its ability to stream and play 1080p HD movies. 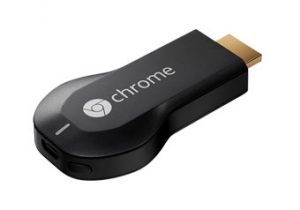 Google’s Chromecast launched back in 2013 and, with every generation, just keeps getting incrementally better. Starting at $29.99, this plug-and-play streaming device is a solid companion for anyone who wants to stream music, movies, television, and games from their mobile devices to their TV. Over the years, Chromecast has also developed and optimized seamless WiFi connectivity, 1080p support and a plethora of apps to extend its impressive capability. 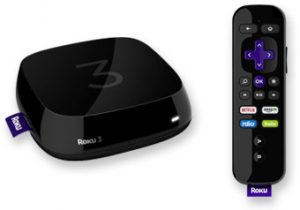 Roku is one of the original TV-streaming devices and even as it continues to compete against Apple, Amazon, and Google, in our opinion, Roku still comes out on top. The Roku 3 (new for 2015) has a few extra features that provides a tangible convenience over its predecessors and other TV-streaming devices. For example, this newer model bundles a remote with voice control, a headphone jack for private listening, one-touch app buttons and interactive games with motion control… 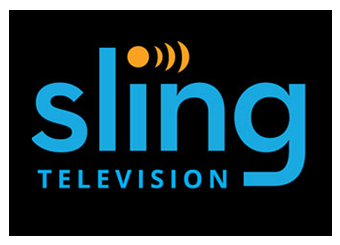 Since it’s worldwide launch in early 2015, Sling TV immediately and permanently revolutionized the streaming TV industry. It was the first true internet-only streaming service that offered a live TV channel line-up comparable to cable and satellite TV’s plans…while also including a fair amount of your local channels. Nowadays, there are plenty of new competitors in the online streaming world…